What Actually Creates Conflict for Couples?

What Actually Creates Conflict for Couples?

As I said in those chapters, this is the first part of what I call "The Marriage Conundrum". And I call it a conundrum because couples don't realize that what they're doing isn't working. So they keep doing those very same things over and over—with the very best of intentions (to try to fix their relationship)—not realising that the more they do them, the worse things are going to get.

Just to recap; you might remember that the couples end up fighting because of what I call "Peace-Keeping Behaviors"—things that are designed to try to avoid conflict in their relationship (but don't work for long). These behaviors might include:

And of course it makes sense that people want to avoid conflict in their relationship. So it's understandable that most couples do some of these things, but they just don't work.

And not only do these behaviors not work, but the more you do them, the more resentment you start to feel. Because let's face it, no-one wants to be in a relationship where they constantly feel like they have to censor themselves, or prioritize their partner's wants or needs, or not talk about something that they think is important... just to avoid a fight. And this is why these Peace-Keeping Behaviors, which, despite being well-intended and designed to keep the relationship safe and on-track, actually lead to feelings of resentment and frustration over time.

So let's apply this to your relationship:

As I said, this first step isn't about changing anything. It's is just about starting to take notice and "observe" what you see going on around "peace-keeping" in your relationship.

Now don't get me wrong; I know that as soon as you see this, you might want to change things and stop any type of peace-keeping between you. And of course you do! But believe me; that's not necessarily a great idea—YET—because doing that without knowing what else is getting in the way, might actually create more fights and make things even worse instead.

As we keep going I’m going to show you exactly what you can do and say to change these behaviors and to resolve the issues between you—and make things better in the process. But for now, just start by becoming an "observer" of the Peace-Keeping Behaviors in your relationship.

Let me know what you discover about your relationship in the comments below...

Sharing this with others in this way is a good way to get really clear on what you find yourself doing. And also what you notice your partner doing to avoid conflict or keep the peace... 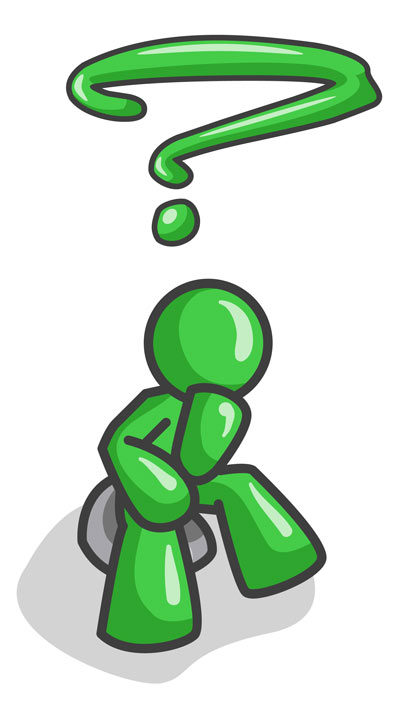 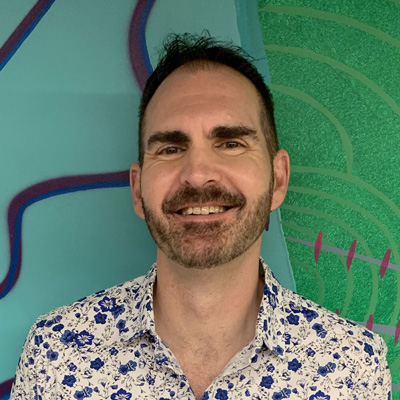 Leave a comment or your thoughts about this article...